The Vasco Navarro Railway Nature Trail Greenway follows the route of the Trenico, which between 1927 and 1967 ran between Estella-Lizarra and Mekolalde (Gipuzkoa), passing through Vitoria/Gasteiz. The 29 kilometre long Navarre section starts at the old railway station, now a bus station, and runs through the municipalities of La Ribera del Río Ega before heading out into Álava-Araba and Gipuzkoa. The route features a rich cultural and railway heritage, such as the Arquijas Viaduct and the Acedo Tunnel (1.4 km long!) and gives us a surprising insight into the Tierra Estella area of Navarre. 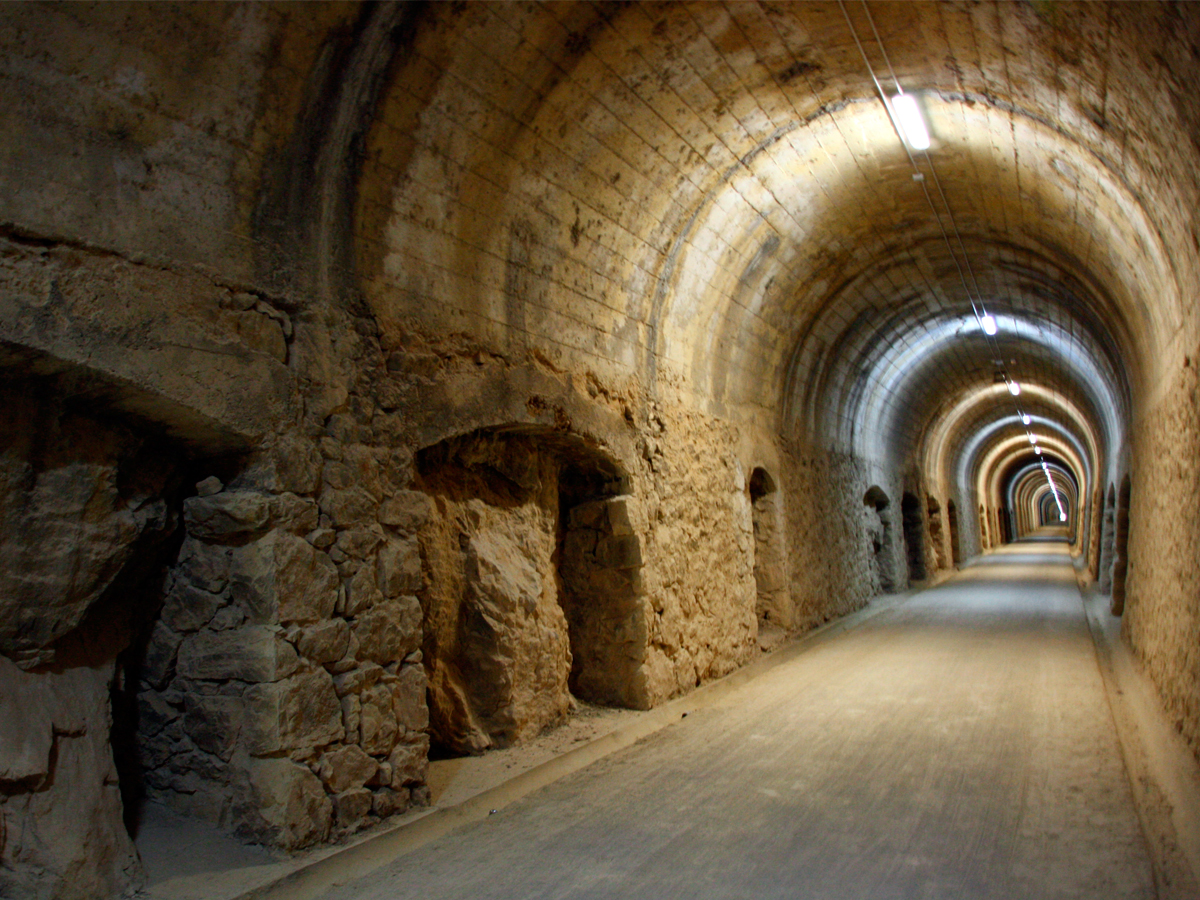 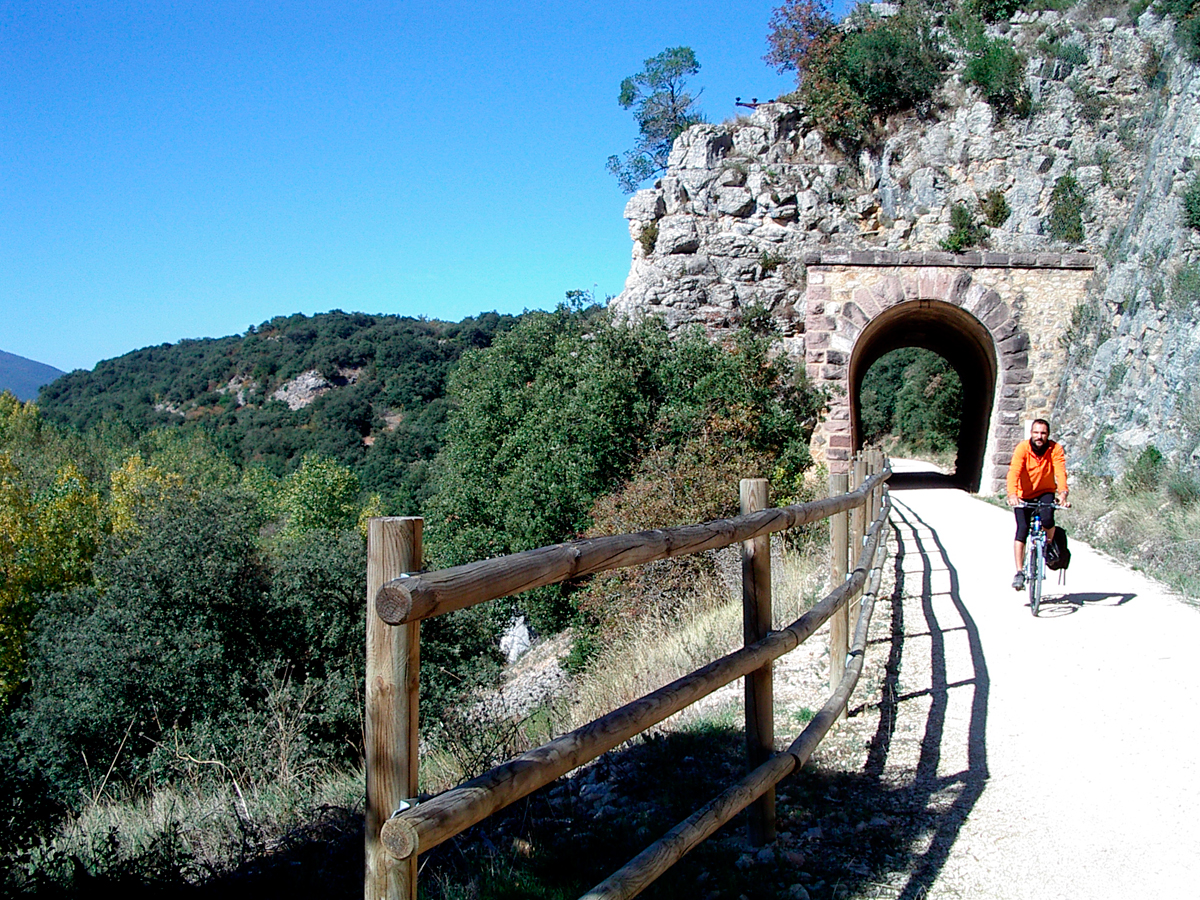 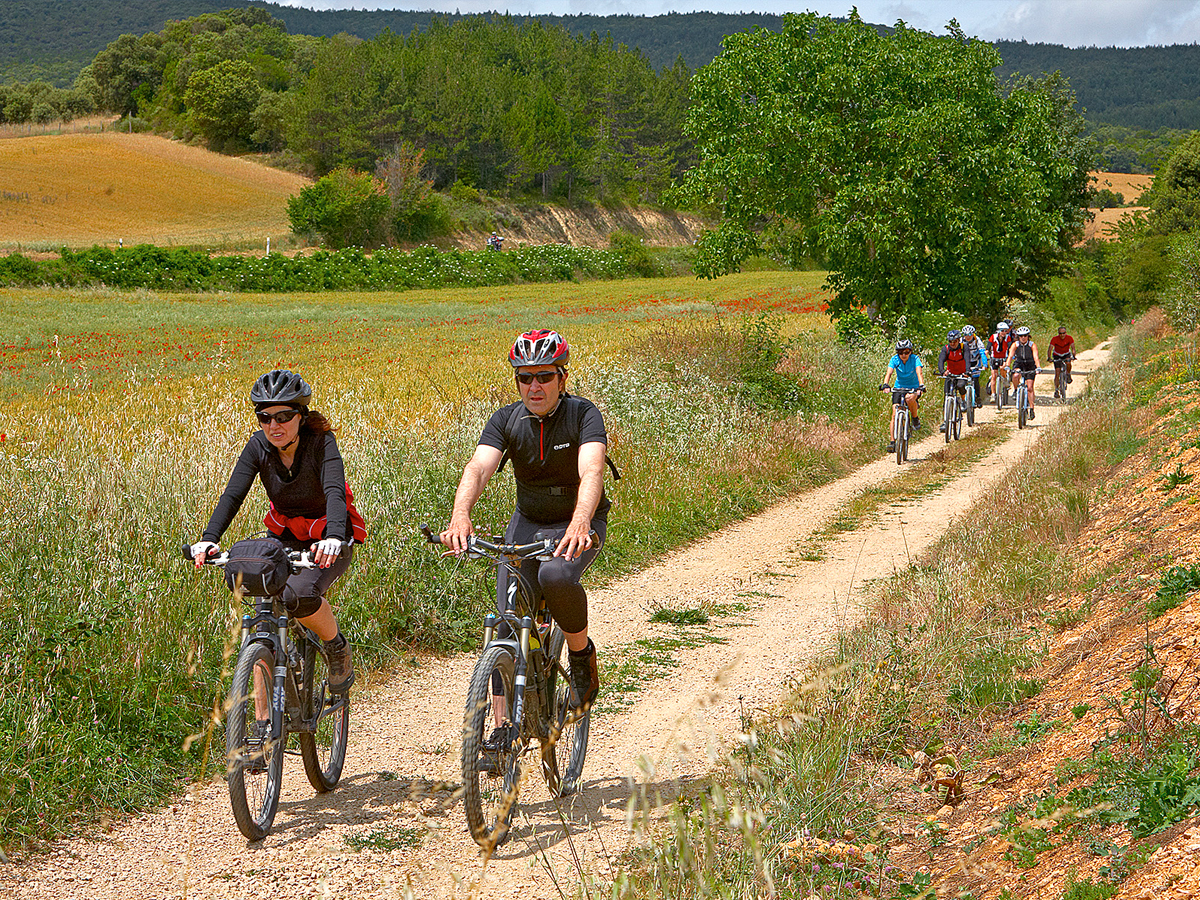 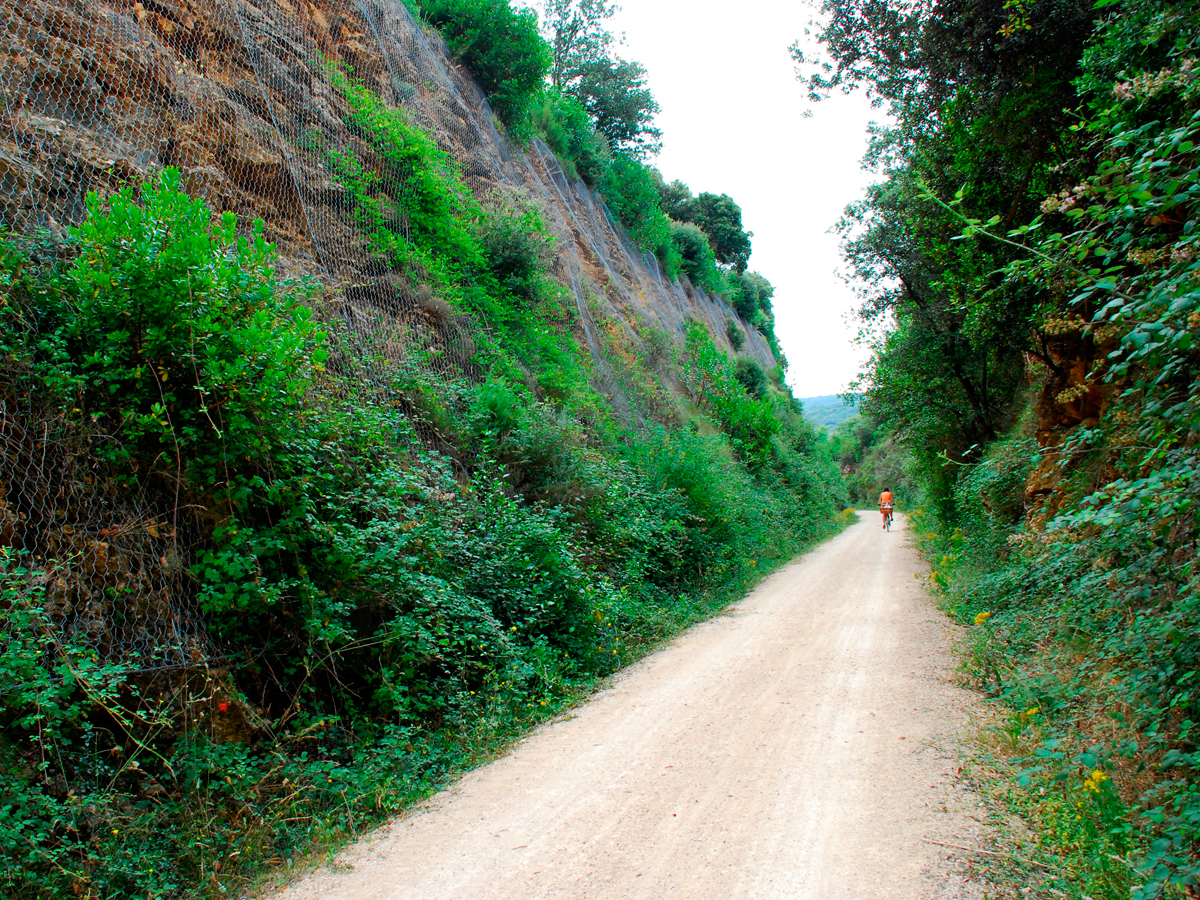 For more information about Spains Greenways

Other greenways in Navarre 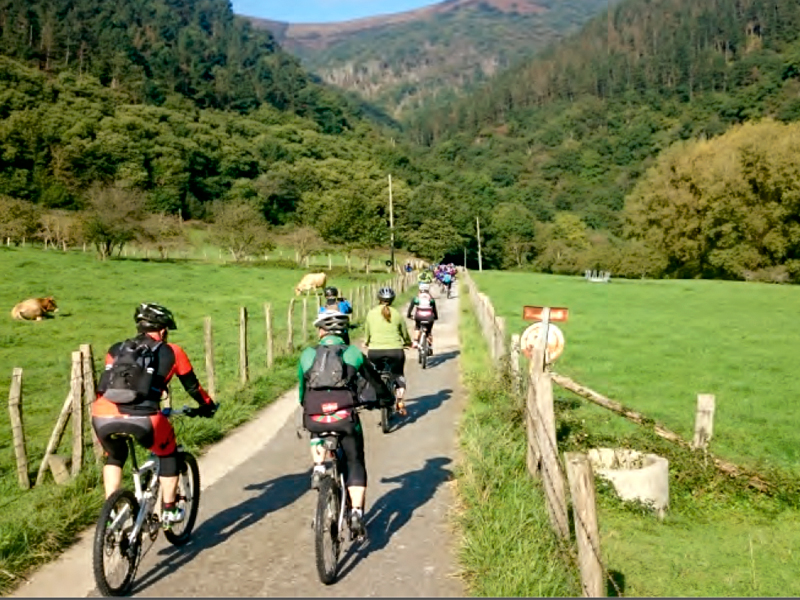 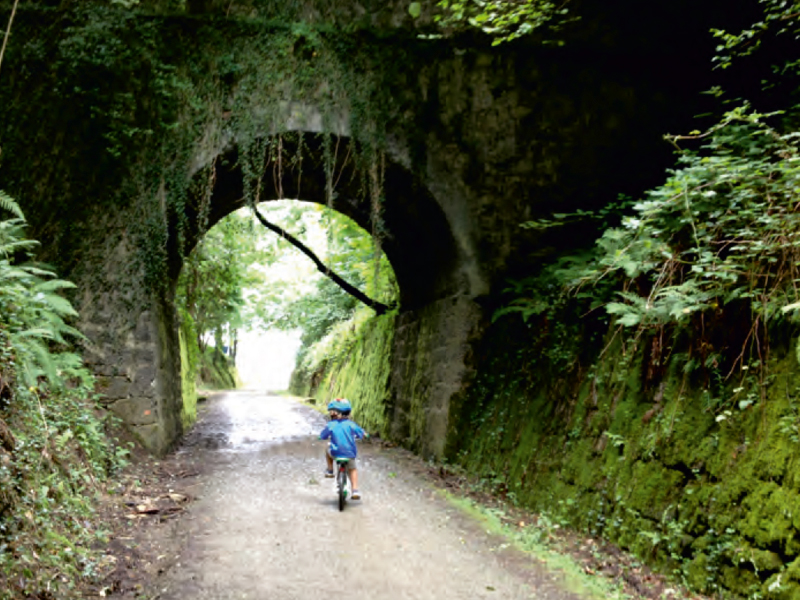 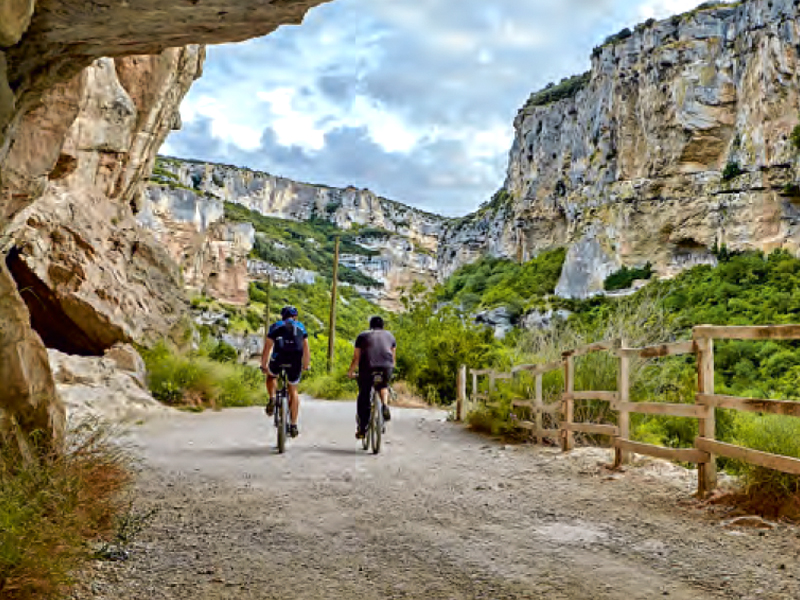 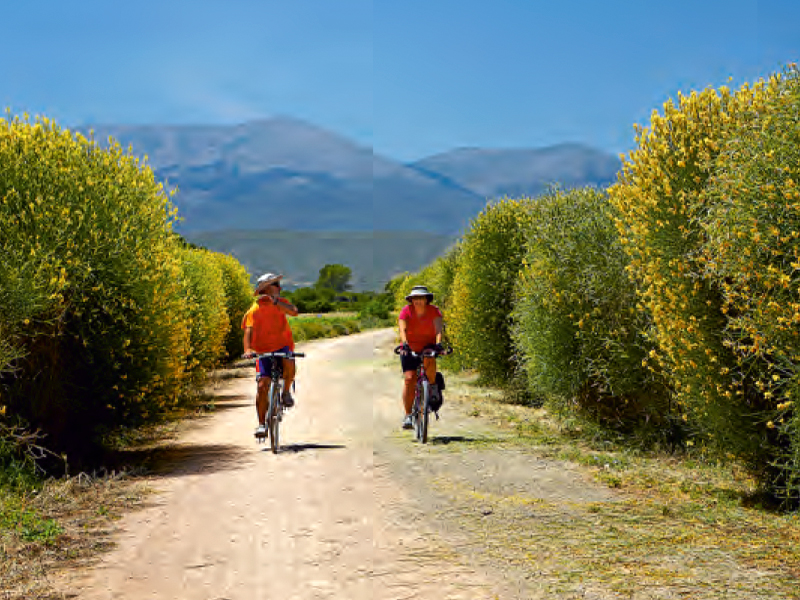